Unidentified gunmen, on Sunday night, allegedly engaged military men in a shoot out at 3-3 Estate, Nkwelle Ezunaka, near Onitsha.

Sources said the shooting, which started at about 10pm lasted late into the night, with bullets flying in the air, while expended shells dropped on roofs of residents in torrent. 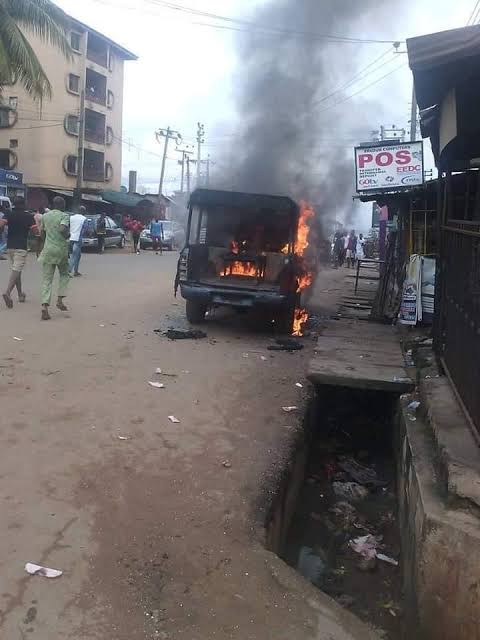 It was gathered that the shootout started after the unidentified riffle wielding men took the battle to the door step of the military, in a spot, where they are stationed, within the Estate.

A resident of the area, who spoke to CONTINENT REPORTERS correspondent, said they were scared all through the night as sounds of gunshot rented the air.

She said: “It is true. Yesterday night at housing Estate gate, unknown gunmen attacked the military men securing us. There was three hours open fire. My Estate was hot from 10pm – 12am last night. Call your colleagues living at Onitsha to confirm,” the source said.
It was learnt that the gunmen also visited the Government Reserved Area (GRA) in Onitsha, where they also shot intermittently.

As of the time of filing this report, no police confirmation has been received.